A graveyard simulator, a story of epitaphs, a tale of ghosts that haunt, a game with no goal— all valid descriptions of Boon Hill.

About Welcome to Boon Hill

An afternoon spent walking between the gravestones reading the whispers of those that have passed. This is the experience Boon Hill promises to give. A graveyard simulator, with all the adventure of exploring a real graveyard without looking like a creeper.

To put it as simply as possible, Boon Hill is a game about reading gravestones. There might be a few other elements in the final product but the bulk of the game would be just walking through a graveyard, reading epitaphs and thinking about who these people were and never will be again.

The game has no lose scenario either. There is nothing threatening the player. No zombies bursting up from the graves and no vampires hidden deep in the mausoleums. The gravedigger is not digging a grave for you and it’s impossible to be buried alive. There’s nothing to be afraid of at Boon Hill, except perhaps your own mortality, despite what some NPCs might tell you.

Though they do say you should never fall asleep in a graveyard. 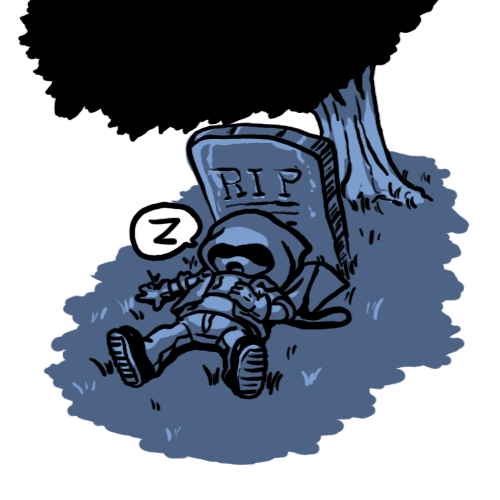 Discover Mystery In the Graveyard

Boon Hill is not aimless. Boon Hill is about inferred stories, about the connections people have that continue even after they die. The graveyard tells many tales woven by those who’ve long since passed on: stories of love, life, sorrow, and joy, told over generations.

The threads of narrative are woven throughout the gravestones for you to discover, if you have the inkling to look. A row of graves all with the same last name, most of them having died very young, suggests a specific set of circumstances. An epitaph that reads ‘Survived by no one’ is dour, yes, but clearly someone carried out their last wishes. Here, people are tied together by something as simple as similar birth dates, the places they were born or died, and even the styles of their grave markers. Subtle stories abound in the rows of stone.

The specifics of what you can expect from Boon Hill: 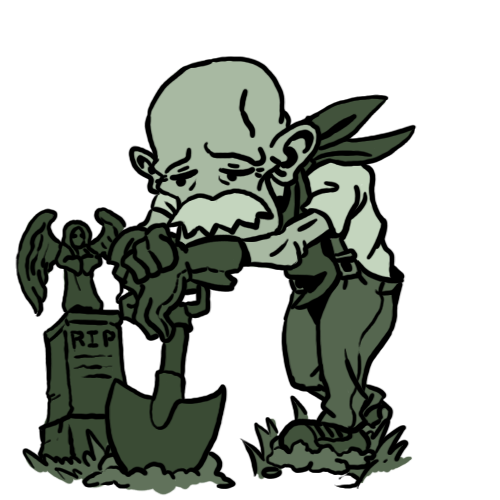 Welcome to Boon Hill – Steam CD Key for PC is available on PlayEarnGame for the lowest price on the market and you can pay for it with our crypto.